Agriculture is on one hand responsible for about 10% of total EU GHG emissions and on the other hand together with forestry essential to reach the climate target because of their role as a carbon sink. The EU therefore dedicates a key role in achieving it’s climate targets to carbon farming, which includes carbon removal from the atmosphere, avoiding GHG emissions and emission reductions from ongoing agricultural practices. Therefore, in 2021 a new EU Carbon Farming Initiative will be launched. 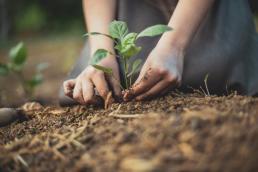 In order to set up and implement carbon farming in the EU, the European Commission published on the 28th of April their final report on a study, presenting a “Technical Guidance Handbook – setting up and implementing result-based farming mechanisms in the EU”.

With a focus on result-based schemes, where payments to land managers are linked directly to measurable indicators of the climate benefits they provide, five key thematic areas were identified: peatland restoration and rewetting; agroforestry; maintaining and enhancing soil organic carbon (SOC) on mineral soils; managing SOC on grasslands; and livestock farm carbon audit.

The EU Carbon Farming Initiative should encourage the development of a range of locally or regionally tailored result-based pilot schemes for carbon farming. Meanwhile the more widespread adoption of well-designed, action-based or hybrid schemes should be promoted, to make the initial step towards a real shift in the agriculture sector’s contribution to EU climate targets. The experience gathered through pilot schemes will be essential to upscale result-based carbon farming, by improving design elements and expanding farmers’ knowledge and understanding of the potential benefits to them.

Developing a result-based scheme will requires significant up-front investments and resources for the scheme’s designer and for farmers. Increased support for farmers from the CAP and other funds could help additionally to result-based payments if benefits can be demonstrated. 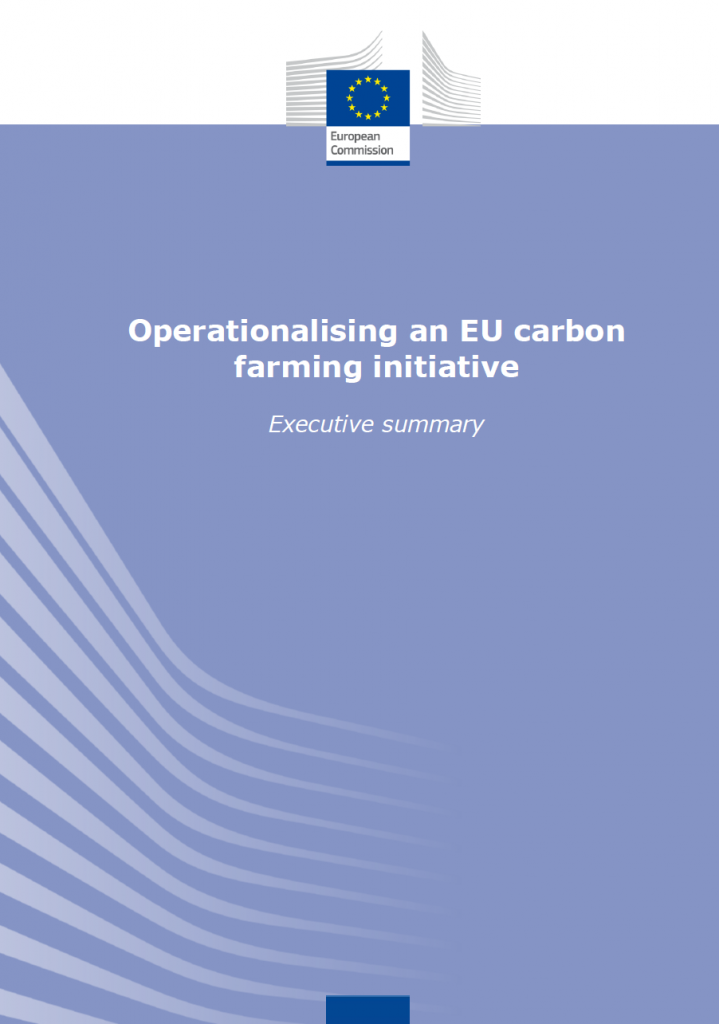 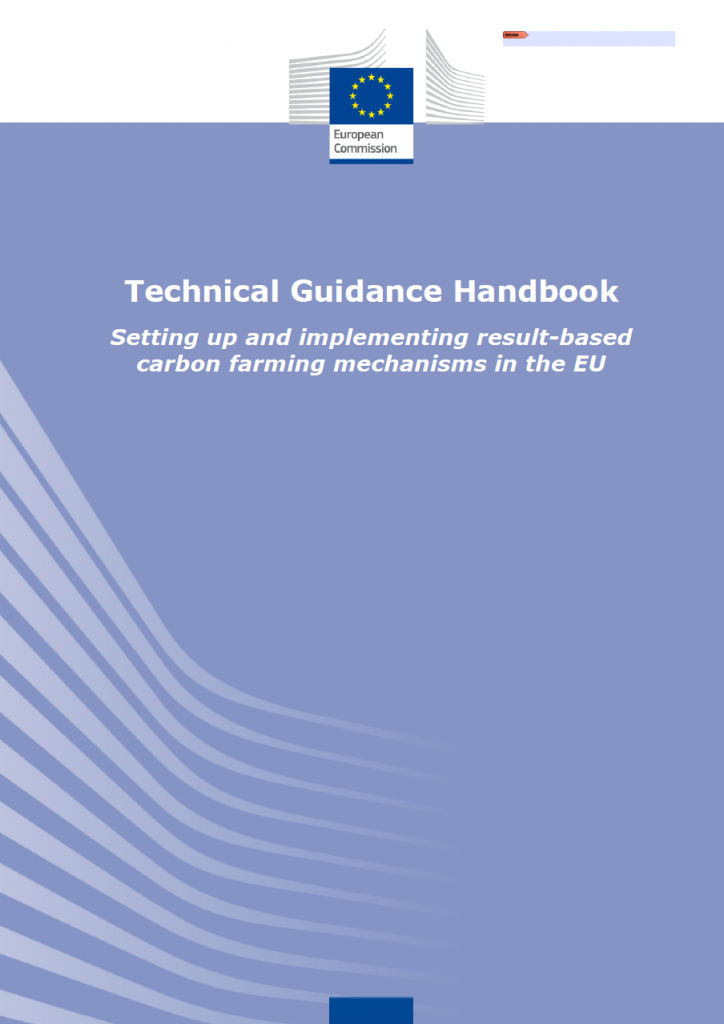