On the 23th of November 2021, the European Parliament gathered in a plenary in Strasbourg and voted by a majority to adopt the reform of the EU’s Common Agricultural Policy, which has been under discussion for more than three years. The end of this long phase of discussion is a perfect opportunity for Agroecology Europe to take a brief look at the state of play and consider the trajectories and opportunities for policy change for the coming years. 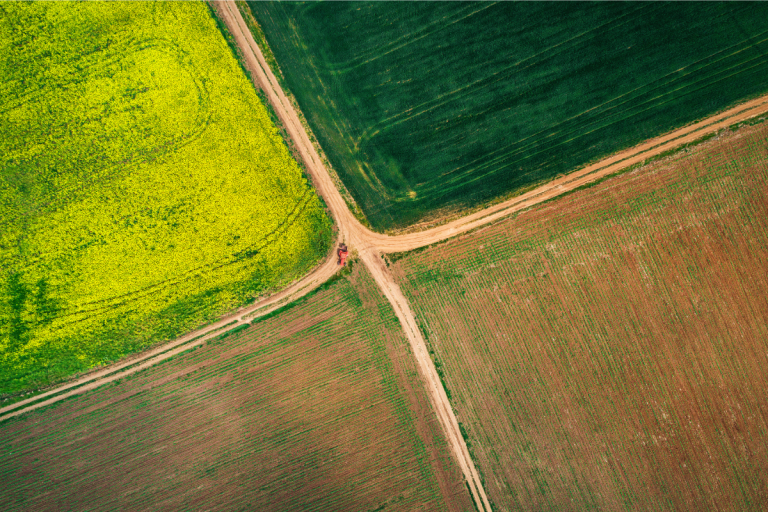 Agroecology Europe, hand in hand with several civil society organisations, gathered in the EU Food Policy Coalition, which has since its creation called for an ambitious and systemic CAP reform that truly supports a transition to agroecological food production  and ecological, socially and economically just food system and healthy diets.

Expectations for this new CAP were high on all sides, as this was the moment that could mark a strong turning point that makes agricultural policy a real driver to protect biodiversity, fight climate change and take up the double challenge of dignified remuneration for farmers and generational renewal in the European agricultural sector. Some voices were raised under the slogans #WithdrawTheCAP and #VoteThisCAPDown in order to ensure that this historic opportunity for climate, biodiversity and future generations was not missed.

The European Common Agricultural Policy, with its massive budget of 400 billion euros, is structural and therefore a key element in achieving the objectives set out in the European Green Deal, which aims notably to make Europe carbon neutral by 2050. The declination for the agricultural and food sector, formulated in the Farm to Fork Strategy, aims to halve the use and risk of pesticides, to halve nutrients losses, halve the sales of antimicrobials used for farmed animals and aquaculture, and increase the area of organic farming to 25%. The Biodiversity Strategy proposes to, among others, establish binding targets to improve the health of EU protected habitats and species, bring back pollinators to agricultural land, and enhance organic farming and other biodiversity-friendly farming practices. In agriculture, one of the ambitious objectives consists in bringing back at least 10% of agricultural area under high-diversity landscape features.

The new programme on the eco-schemes could have been an opportunity to boost the agroecological transition. According to the principle of “public money for public goods”, farmers whose production practices contribute to maintaining and improving soil fertility, conserving and restoring biodiversity, and tackling and adapting to climate change – among other things – could be remunerated for the non-market goods they generate through their agricultural activity.

This recently approved reform has clearly not reached the desired level of ambition of the European Green Deal and of many stakeholders. As Celia Nyssens, Policy Officer for Agriculture at European Environmental Bureau points out, the room for manoeuvre for the Member States is very large and the safeguards almost non-existent. The first draft of the eco-scheme programme of Member States is not encouraging.

Guy Pe’er, Agricultural policy specialist and researcher at the German Centre for Integrative Biodiversity Research adds: “the next CAP is as full of opportunities to be ambitious, as it is full of flexibility to do little or nothing“. Since the beginning of the trilogues, the EU Council has indeed revised the environmental and social ambitions downwards in the initial copy proposed by the Commission.

Now that this reform has been approved, the priority for agroecology advocates is to establish a roadmap and encourage the Member States to take the measure of the environmental and climate challenges and formulate CAP strategic plans in line with the European Green Deal.

Paola Migliorini, President of Agroecology Europe highlights: “Despite some measures to improve sustainability, it is a missed opportunity to support a transition towards more agroecological and sustainable models deeply needed for Europe’s food and farming sector. However, it is now important to look ahead to the post-2027 horizon and establish a common, ambitious vision to move towards a real redesign of European agricultural and food systems, a more equitable and fair distribution of European public money in line with the idea of “public money for public good” This mission is at the heart of our association’s purpose”

The four recommendations of Agroecology Europe for the next CAP revision remains: